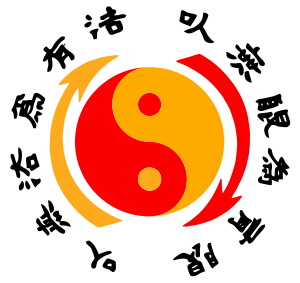 Even with the right strategy the battle is only half won if the strategy succeeds only with professional execution of tactics. In today's music industry….the important thing is to get started.

Many potentially great artist spend too much time in the ” waiting for something to happen stage. ” The artist who get that phone call, that one much needed connection or that big break that they've always dreamed of are the ones who shake themselves out of that waiting stage and make something happen.

It is far better to engage in some form of simultaneous planning and implementation. Tactical plans must be shaped in relation to reality with the information learned form contact. The Master Bruce Lee said it best in relation to training: ” Boards don't hit back. “

In every battle, the one with the most resources has the odds in his favor. ” The battle may not go to the strong, or the race to the swift, but that's the way to bet. ” The problem of adequate resources is especially critical for artist/labels who are just starting out because they do not have the base of loyal customers, customers who've been converted as such from once being fans, friends, and family within their networks.

Building strength rapidly is, in itself, a clever advantage either because you take the opponent unaware or because the swift concentration of multiple elements creates the force of simultaneous action. So it is that the first one to the river usually crosses without difficulty. The speed with which a position is occupied is critical.

Think in terms of particular genres. Those who own a position early within a certain genre may need to expend less resources representing it than those who come later and must try to break into that genre to have their name become well-knowingly attached to it.

Example, back in the early 90's when people heard the term gangsta-rap….they immediately associated that with N.W.A. All gangsta-rappers after that had to work extremely hard to earn that tag. Here are a key few key issues in making time an ally:

Everyone On Your Team Must Profit From Victories

In layman's terms- Stay in your lane. Stick to what you do best.!!